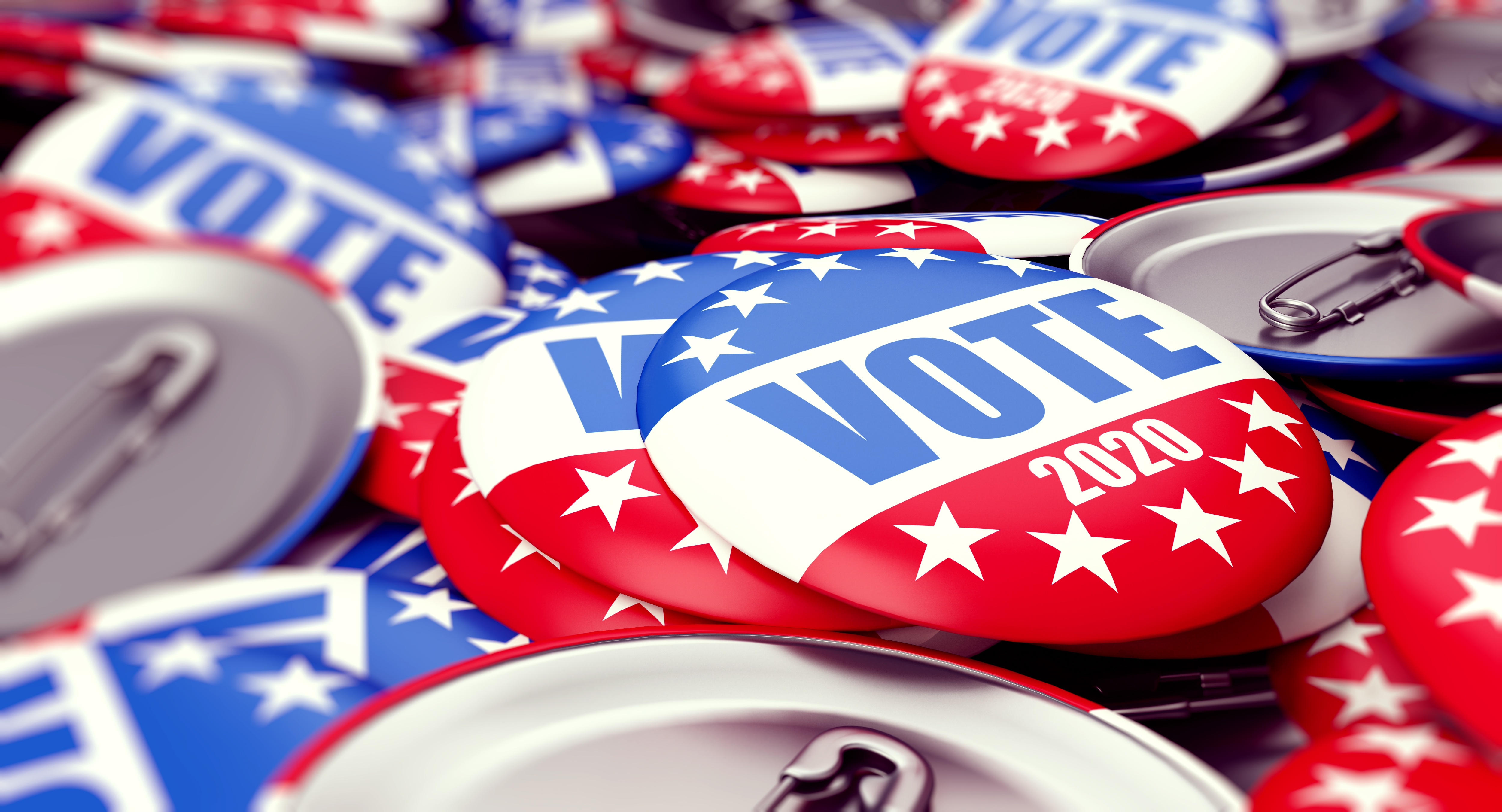 4 Things to Watch on Election Night

In every election there are a lot of variables. A candidate’s record and performance on the campaign trail, current events, the state of the economy, and the general mood of the electorate can each have an impact. But at the end of the day, election results come down to math.

Here are four indicators our team will be watching for on election night.

In 2016, there was a small margin of votes that determined the election — about 77,000 critical votes across Michigan, Pennsylvania, and Wisconsin.

After Hillary Clinton’s 2016 loss, there was a lot of discussion about the elusive Obama-Trump voter. Then during the 2018 Democratic wave, it seemed that some (maybe even most) of these voters went back to vote for Democrats again. Because of these trends, we knew these people existed, but how would we identify them and make sure they would not be convinced to vote for Trump again?

In partnership with American Bridge 21st Century, the team at BlueLabs tackled this question to develop our Trump Defector model. This model identifies the voters who were most likely to have voted for Trump in 2016 and Democrats in 2018 — about 1,000,000 potential Trump persuadables across over 77 counties in Michigan, Pennsylvania, and Wisconsin. American Bridge has dedicated more resources to these three states than any other outside political organization. The goal is to significantly weaken Trump’s support in these targeted key electoral battlegrounds and ensure that this time, the margin of votes swings in support of Biden.

For example, Macomb County in Michigan swung from voting for Trump by 11.5 points to voting for Governor Gretchen Whitmer by 3.5 points in 2018. Even if Biden only loses this county by mid-single digits he’ll be well on his way to claiming Michigan. In a similar vein, “deep red” Greene County in Pennsylvania on the Ohio border isn’t often thought of as a bellwether county. After all, it voted for Trump by 40 points! But both Governor Tom Wolf and Senator Bob Casey, Jr. lost it by less than 5 on their ways to convincing statewide victories — a swing of over 35 points. If Biden loses by a margin close to Obama’s 18 point deficit, it’ll show the continued erosion of Trump’s base and spell trouble for him in states like Pennsylvania, Michigan, Wisconsin, and potentially even Ohio.

These are the counties to watch closely on Election Night to see how the Trump Defectors are breaking — and will be a strong indicator of how the election is going to shake out.

Indiana is the first state with polls to close, and while it isn’t a battleground, it did see a huge shift from Obama in 2012 to Trump in 2016 — the way many of the midwestern battlegrounds did. If we see Biden bounce back by a decent margin in some of these Obama-Trump counties, that is a great sign for him. If Trump is approaching his 2016 margins, it doesn’t necessarily spell doom for Biden, but he’ll need to run up the score by larger margins in metro areas than Clinton did in 2016.

Early voting tells a story, but not the whole story. Registered Democrats have held a significant advantage in swing states among those who have voted by mail. The data shows that as of 10/28, registered Democrats are ahead of Republicans by 48.1% in Pennsylvania, 21.7% in Nevada, and 27.7% in North Carolina — all states that report official party registration. Even with those large leads, BlueLabs’ modeling suggests that people who are voting early are even more supportive of Biden than those numbers indicate (meaning a lot of Independents and even some Republicans who have voted by mail have voted for Joe Biden).

Great news, right? Yes! However, there is also an inverse effect happening, where most Election Day voters will be supporting Donald Trump. You should expect to see a large Trump advantage among Election Day voters. In fact, in some swing states, our numbers suggest he could win nearly three-quarters or more of the Election Day vote! And in states like Pennsylvania, which won’t begin counting mail ballots until November 3, it may appear early on Election Night that Trump has a large lead.

This is what some have been calling “The Red Mirage” and, much like the oasis you spot in the distance while crossing the desert, may turn out to be nothing more than an illusion. The question of whether it will be enough to surpass the large advantage that Joe Biden has banked among early votes is one I’ll be watching on Election Night. I’d pay attention to states that will separate out their early votes from Election Day totals on Election Night, states like North Carolina or Virginia for example. These could give you an early indication of how much Joe Biden’s lead could grow in subsequent days.

Any way you slice it, it’s difficult to overstate the impact that COVID-19 has had not only on this election, but on our economy, our health, and our national psyche. In most polls, it is one of the top issues (if not the top issue) that people are considering when choosing who to vote for. Polling among swing voters in particular is showing that Trump’s mishandeling of the pandemic is eroding his support.

It’s also no secret that Trump has worked hard to politicize early voting and voting by mail. And it seems to have worked, to a large degree. As Kelly mentioned above, early voters are much more likely to favor Joe Biden and Election Day voters are much more likely to be voting for Donald Trump. But Trump’s push against voting early may cost him. In Wisconsin, for example, a state that will be a critical battleground, there has been a significant spike in new COVID-19 cases in the last few weeks. There have been almost 30,000 new cases just since early voting began on October 20. Since Trump’s supporters are more likely to have not voted yet, and we believe that the mishandling of the pandemic is siphoning off support, he may be costing himself votes. I’ll be watching counties in swing states with recent spikes in COVID-19 cases to see if Trump does indeed underperform there.